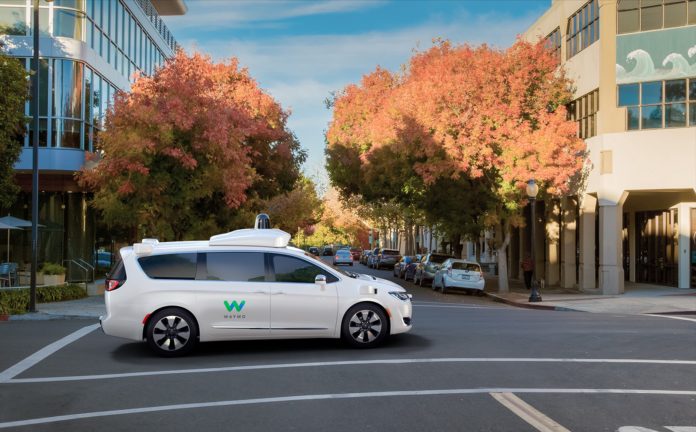 SAN FRANCISCO(Reuters) – Alphabet Inc’s Waymo sought at least $1 billion in damages and a public apology from Uber Technologies Inc as conditions for settling its high-profile trade secret lawsuit against the ride-services company, sources familiar with the proposal told Reuters.

The Waymo self-driving car unit also asked that an independent monitor be appointed to ensure Uber does not use Waymo technology in the future, the sources said.

Uber rejected those terms as non-starters, said the sources, who were not authorized to publicly discuss settlement talks. The precise dollar amount requested by Waymo and the exact time the offer was made could not be learned.

Waymo’s tough negotiating stance, which has not been previously reported, reflects the company’s confidence in its legal position after months of pretrial victories in a case which may help to determine who emerges in the forefront of the fast-growing field of self-driving cars.

The aggressive settlement demands also suggest that Waymo is not in a hurry to resolve the lawsuit, in part because of its value as a distraction for Uber leadership, said Elizabeth Rowe, a trade secret expert at the University of Florida Levin College of Law.

Waymo recently persuaded a San Francisco federal judge to delay a trial to decide the dispute from October to early December, citing the need to investigate evidence Uber had not disclosed earlier.

No further settlement talks are currently scheduled, the sources said. The judge overseeing the case mandated that the companies enter mediation with a court-appointed magistrate.

Amy Candido, a Waymo attorney, declined to comment on any settlement talks, but said the company’s reasons for suing Uber are “pretty clear.”

“Waymo had one goal: to stop Uber from using its trade secrets,” she said. “That remains its goal.”

Waymo’s lawsuit has been disruptive for Uber. U.S. District Judge William Alsup granted Waymo’s request for a pretrial injunction in May, which prohibited Levandowski from working on Lidar, a key sensor technology for self-driving cars that is the crux of the current litigation.

Uber later fired Levandowski, regarded as a visionary in autonomous technology, after he refused to return Waymo documents at the heart of the case. Levandowski has asserted his constitutional right against self-incrimination and declined to answer questions from Waymo lawyers.

Meanwhile, Uber co-founder Travis Kalanick stepped down as chief executive in June after allegations of widespread misconduct at the company became public. Kalanick has since become embroiled in a boardroom fight with fellow Uber investor Benchmark Capital.

Benchmark cited Waymo’s allegations of trade secret theft in separate litigation aimed at forcing Kalanick off Uber’s board. A Delaware judge put that lawsuit on hold and sent it to private arbitration.

On Sunday Oct. 1, the day before Kalanick was scheduled to give a deposition in the Waymo case, Kalanick’s lawyers called Waymo and asked to postpone the deposition, lawyers for both companies said in court last week.

Kalanick’s lawyers said he was in the middle of a fight to appoint new board members and was therefore too busy, Waymo attorneys said in court. Waymo refused the request, forcing Kalanick to attend the deposition.

Causing such distractions for a competitor are a clear benefit to Waymo, Rowe said. Uber has hired three law firms to litigate the case and devoted thousands of hours to probe Uber servers for Waymo confidential information.

“I‘m counting all those as good reasons to keep the lawsuit going,” Rowe said. 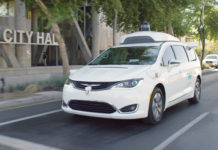 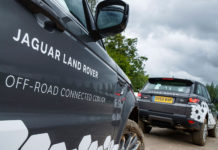