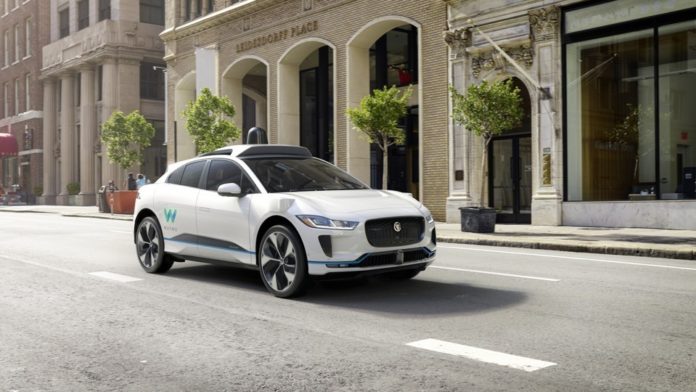 Full story available at link above.

The Uber fatal crash was bad news for the autonomous vehicle industry.  However, Waymo, which said its technology would have worked and precluded the crash, agreed to a deal to spend $1 billion on 20,000 Jaguar electric SUVs for its autonomous fleet.

Waymo estimates that its autonomous fleet will handle 1 million driverless trips daily by 2020–that’s less than two years from now! 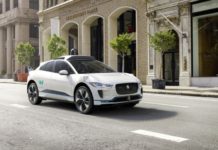 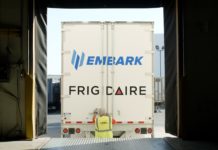 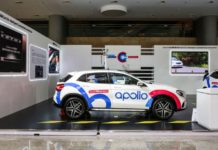 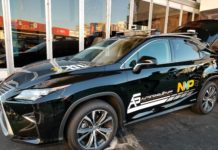